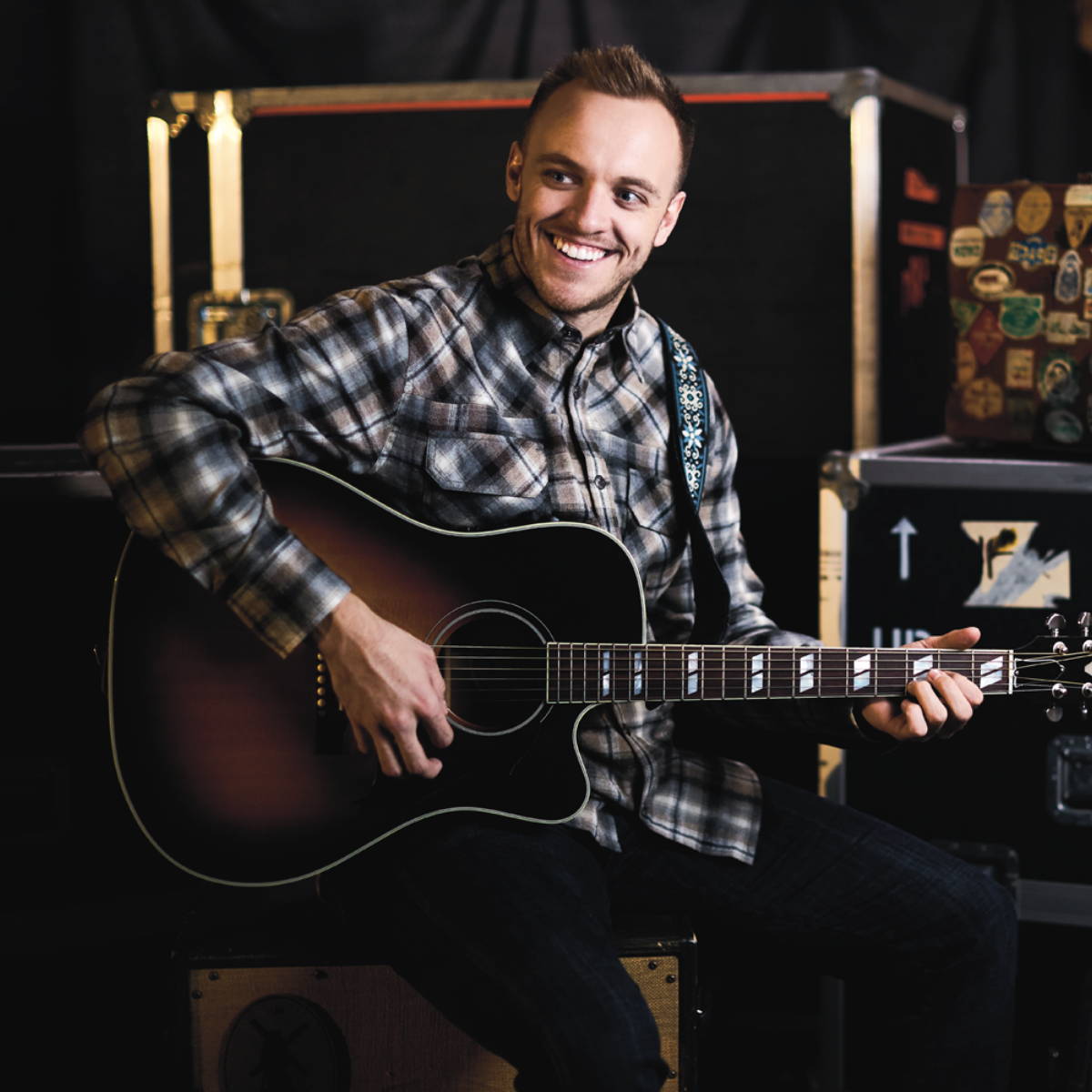 After growing up on the plains of Eastern Colorado, Jordan Suter has found a home in St. Louis, Missouri. Jordan grew up playing in talent shows with his younger brother Jacob, but it took moving 800 miles to a city he had never even visited to start the chain of events that would lead to his music career. Music has always been something that took up a large piece of Jordan’s life, but always seemed to take a back seat to other obligations. Jordan was a two sport highschool athlete, played baseball in college while he completed his biology degree. So (unfortunately) playing the guitar and singing was just something that happened behind closed doors-after all of the practices and homeworks were finished. After moving to St. Louis in 2017, Jordan finally found the time and a home to express himself through his music.

After attending an open mic night at Gaslight, where he showcased some of his original songs, Jordan started to entrench himself in the local music scene. With the help of the management at Gaslight and his band mates (Kyle Ray: drums, Rick Wagner: guitar, Danny Heflin: Bass, & Aden Black: vocals) Jordan had himself a crew that rallied around the songs and made themselves available to play whatever gig or show that was thrown at them. After listening to the stories that the songs tell while partnered with the musicianship of the band, it is easy to see how there has been such a buzz around Jordan and the band. To Jordan, making music is the purest form of creation. Whether it’s playing a songwriter night in a quite low lit room, or playing to a rowdy crowd at the local honky tonk, it’s easy to see how Jordan is truly a Midwest Maker. With a four song EP that was released in January of 2020, and a batch of new songs that will be steadily released as singles throughout the remainder of 2020 and 2021, Jordan and the crew are surely something to take note of in the local and national music scene.